A 50-CORE HETEROGENEOUS SoC FOR
EMBEDDED SYSTEMS AND ROBOTICS

The performance of neural network algorithms operating on RoboDeus SoC is about 16 Tflops. Robodeus can be used to build smart multi-sensory embedded systems.

A SYSTEM-ON-CHIP FOR MOBILE
AND EMBEDDED COMMUNICATION,
NAVIGATION AND MULTIMEDIA SYSTEMS

A SYSTEM-ON-CHIP
FOR THE INTERNET OF THINGS

ELIoT SoC can be used in low-power applications to ensure trust in IoT networks.

ELVEES Research and Development Center, JSC, (ELVEES RnD Center, JSC) is one of the leading IC design centers in Russia.

The company was established in 1990 as a branch of ELAS scientific production association that performed cutting-edge developments in the field of space electronics. The company developed advanced SoCs based on its proprietary MULTICORE design platform.

More than 450 developers with the expertise in the field of processor architectures, radio signal processing and integrated security systems work for the company.

We have also developed several lines of radiation-hard ICs and ICs for embedded applications.

ELVEES RnD Center, JSC, was the first company in Russia to introduce SpaceWire network interfaces as well as GigaSpaceWire and SpaceFibre gigabit interfaces as parts of processor and switchboard ICs that have wide applications.

At present, our company designs 16-28 nm ICs and is getting ready to design 6 nm ICs.

Besides, ElVEES RnD Center, JSC, is a leading Russian developer and manufacturer of security systems based on artificial intelligence, computer vision, biometric identification and radar surveillance. 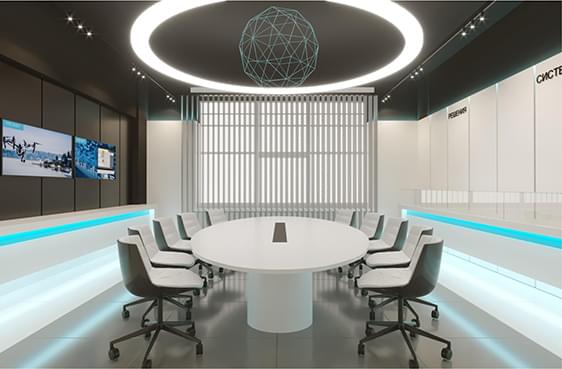 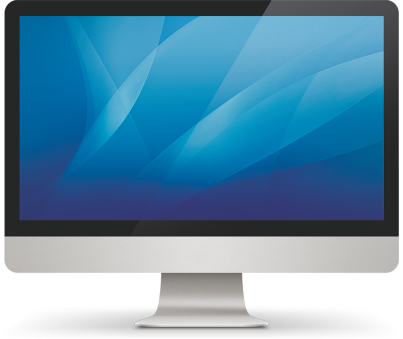